It’s here. The big day. All the planning and preparing is down to this. We’re back to school. I won’t really know if everything we did made enough difference until the end of the week (probably)*. Here’s to hoping. 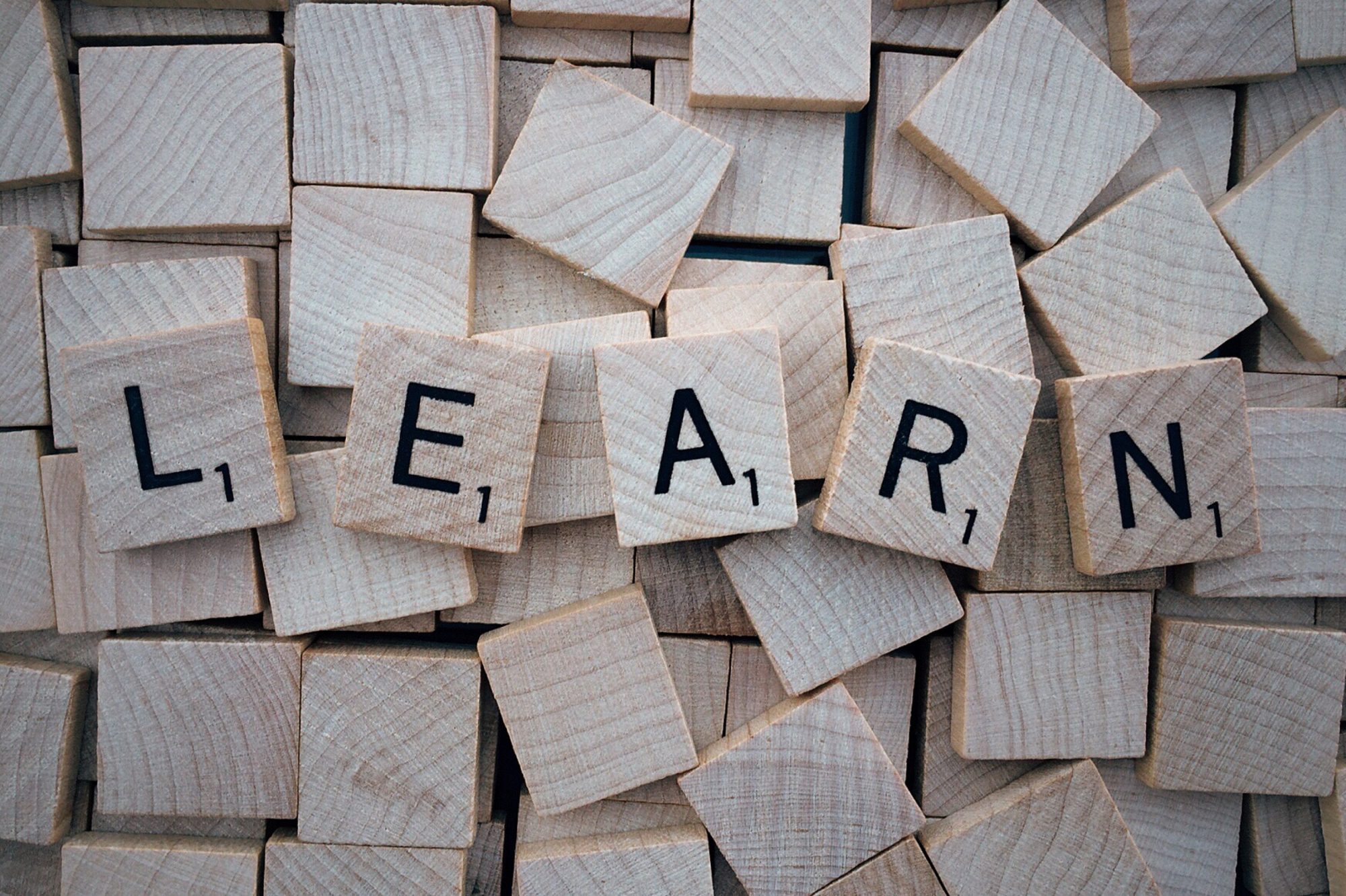 I had mixed feelings about the whole thing. Part of me is ready for the structure school provides, and the time apart that the boys so desperately need. Every time they started to fight or complained about being bored, I was ready for school to start. Most of me was decidedly not ready for the stress that comes with all things school.

Everyone has the regular first day difficulties to deal with: bus delays, classroom confusion, all of the hustle and bustle that comes with working out the kinks of a new year—for the school. We’re all just along for the ride as the administration and teachers figure things out.

That’s tough for a kid with autism. The best words I can send my son to school with on the first day are, “Expect the unexpected.” I spent the entire day worrying about how he was handling the unexpected. He did better than I did.

I could see right away that some of my stress and aggravation from last week was worth it. Is he ready to sit through an entire school day and work? I don’t know yet. But at least Yoshi immediately fell back into old routines and habits. For all of the complaining that he did that he had to go (on his birthday of all days—the horror!), it was like no time had passed.

I am quickly learning that my son can handle more than I give him credit for.

He didn’t need to be reminded to pack his backpack or to put on his shoes. He came back inside for a book when he realized he had forgotten it. I am the one who messed that up. I was supposed to put it in his backpack so that he could have it on the bus for the ride home and I left it in the car. Whoops.

That proved especially trying on my nerves because the afternoon buses were… disastrous. It took Yoshi an hour to get home. The whole time I was worrying about how he was spending his time on that tin can. Left to his own devices, he has had some trouble on the bus. I drive him in the morning to avoid as much bus time as possible, and that’s why the book is important. Idle hands and all that.

But he was fine. I am quickly learning that my son can handle more than I give him credit for. I need to raise my expectations for him. He can take on more in this world. He can be more independent.

Please don’t get me wrong. I’m still worried about this year. I can’t even consider next year. (OMG. Middle school. Heaven help us all.) If I am totally honest with myself, I know that a big part of my problem is that I miss our teacher from last year. But I should give her more credit too. She did more than just teach him while he was in her class. She prepared him to take what she taught him into the world at large. It worked. He is doing that.

He got himself ready for school. He handled the bus. He navigated the crowds in the halls and made it to his classroom like he’s been doing it all his life (to be fair, he has—but I’ve always had to take him or have his special ed teacher escort him the first few days.) He is doing it.

Last year we transitioned Yoshi off of his medication. He is still adjusting to life without medicinal intervention. He thinks in a different way. I thought it would be harder for him to find his place with a new teacher when he is still trying to find his place in his own brain.

He slipped right into his new class like it was nothing. So why am I still worried? They haven’t actually started working yet. That is where we will really see if the spaghetti sticks to the walls. I can’t relax yet—not totally. But I should definitely have more confidence in Yoshi and his ability to adapt like a normal kid. 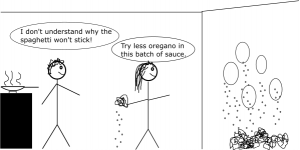 I guess I could speculate and fret about it until I’m purple but only time will tell. The point is that we survived the first day of school. We might even make it to the end of the first week*—ha! How about everyone else? How was your first day?

*Forgive me. It’s taken me some time to get this post published. We are at the end of the first week (and we are still surviving!) They haven’t started working, so not much has changed. My nerves are still in a holding pattern.

This is the fourth post in a series about returning to school.

Facebook52TweetPin
Tags autismschool
1 thought on “Back to School: Game Day”