I know this is a hot button topic for a lot of people. Usually our story doesn’t look like most of the others you hear or read about. We’ve had a pretty good experience overall with the special ed process. Except for one part—occupational therapy.

Yoshi went into school with an educational diagnosis of autism (different from a medical diagnosis) so we were definitely getting an IEP. He also needed OT. I felt strongly about this. He had a lot of motor control issues. 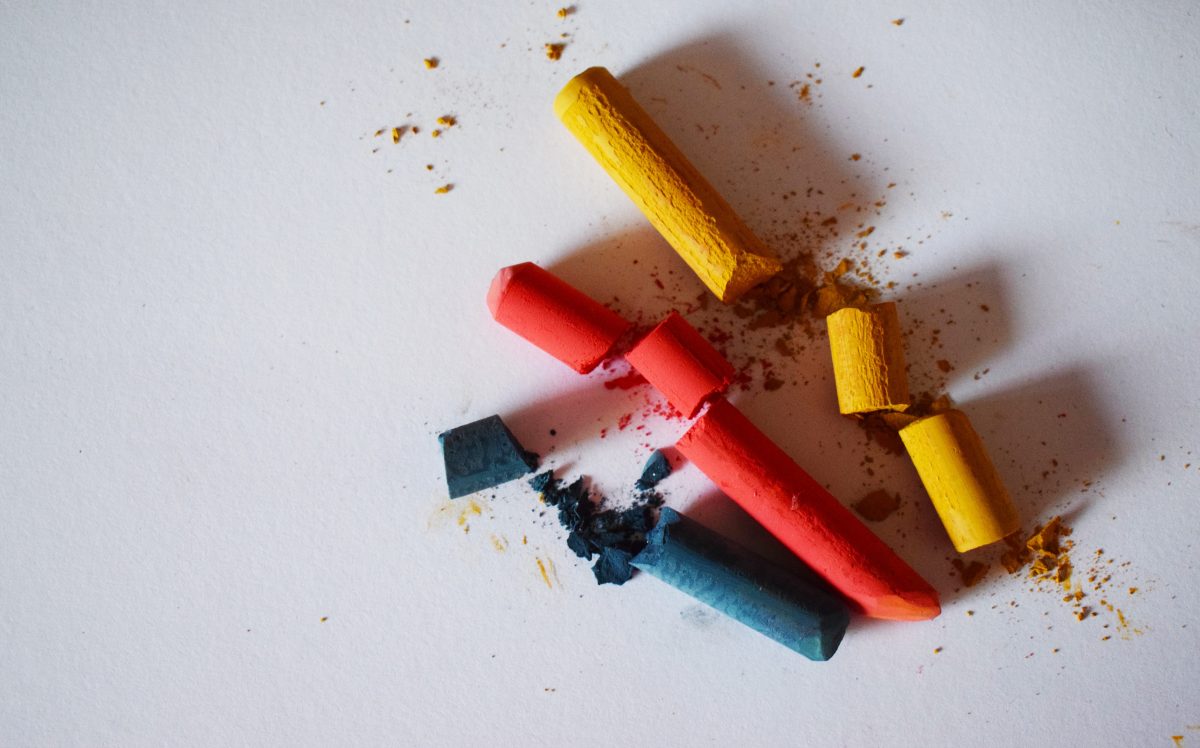 The school did not technically disagree with me. He would benefit from OT. However, he did not qualify on the grounds that his issues would not impede his education.

Hold the phone. Not being able to write doesn’t impede getting an education?

I lost the battle and I let it go. Accommodations were added to his IEP to get around his inability to write. Every year we had to add more because higher levels of learning mean more writing. Instead of working with him so that he could write, we just made it so that he didn’t have to.

Of course, writing is not the only problem. He is ten years old now and he can’t button pants. Up to this point, I just sent him to school in pants without buttons. When I found pants that looked like everyone else’s I bought tons—in every size they had. Now we’re out. Next winter he will have to wear pants to school that have buttons. Buttons that he can’t use.

I brought it up at his annual IEP review meeting this year. I want OT. The kid still can’t write and he’s in fourth grade. He can’t button pants. (He can tie his shoes!! It took me four years to teach him, but he can do it!!) I don’t know if it is because we are at a different school now, or if it is because I also suggested a weighted vest which requires an OT consult and approval, but his case manager was happy to arrange it with the special ed coordinator. Almost eager.

Maybe it’s because one of his accommodations is that he gets to dictate so much and she’s tired of writing things down for him. (I’m only half kidding.)

Whatever the reason, we started the arduous process of an OT consult. I’m sure you already know that this story does not have a happy ending. Truth be told, we have been through a lot of bureaucracy with Yoshi and this might be the singularly most frustrating experience to date.

The lovely lady, Mrs. Jane Doe*, explained in detail that his handwriting is illegible. It is not an issue of grip, it is a lack motor coordination. She went over that repeatedly. It is a lack of motor coordination. She was especially intrigued with his shoe tying because he is only able to tie his shoes with a modified method that his mother (that’s me!) taught him. And he’s not very good at it. (Hey! That took me four years and his shoes are tied—what does it matter which method he used?) 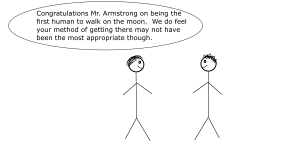 He would benefit from occupational therapy. I don’t think she said it exactly like that. It was close. She agreed there were problems that were not going to be fixed without OT intervention. After an hour, I still did not know if he was going to receive that intervention. So, I just flat out asked, “Is he going to get OT or not?”

Mrs. Doe spent an hour explaining to me that my son needed OT then in two seconds told me that he wasn’t going to get it because he is getting good grades with the accommodations in place. Instead of fixing the problem, we’re going to continue to put our heads in the sand and work around it.

I hated the expression “doesn’t impede his education.” It was the wall between Yoshi and the therapy he needed. I have a new one now. “He’s making good academic progress.”

Oh, the emotions. Of course, I was torn between disappointment, fury, and sorrow. I wasn’t exactly surprised, which helped a bit. I was also surrounded by an amazing team from my home base and that helped a lot.

Don’t ever go to these meetings alone.

The lovely lady delivering the news was an outsider. I have heard the stories about the wars people go through over IEPs and special ed. I know the “me vs. them” mentality is something that we are predisposed to expect before we even start the process. I know that for some people it is a very real thing and my heart breaks for those people. That is not our story.

Sitting there, getting this news, it was “us vs. her” and I went to that meeting by myself. I don’t have to have my husband there to know that I am not fighting a battle on my own. I have Yoshi’s teacher and his special ed teacher/case manager holding my hand (sometimes literally) all the time. The special ed coordinator at our school is amazing, and though I don’t know her very well yet (she’s new this year) I already know that she is on my “side” too.

Don’t ever go to these meetings alone. If you don’t have the relationships that I have with the teachers, make sure your other half is with you. Bring a friend who is well versed in the process (do not let the friend speak for you, just to you—this meeting is about your child.) You can hire an advocate.

The point is to not be the only person in your corner. Mrs. Doe was the only person in hers and that was the reason I was able to get through that meeting without crying. It was devastating news but I knew that every other person at that table felt the injustice. Instead of feeling like I was fighting everyone, Mrs. Doe was defending herself. It helped.

But it still sucks.

*Partially to protect her identity and partially because I honestly don’t remember it, I’ve changed her name.