We spent years chasing zebras. Are you familiar with the expression? If you hear a horse, you should look for a horse—not a zebra. Don’t start with the exotic.

Eventually, you rule out all of the horses and you have to start looking for something a little less common. Looking back at all of the doctors that we saw, I sometimes entertain myself comparing them and their bedside manners. 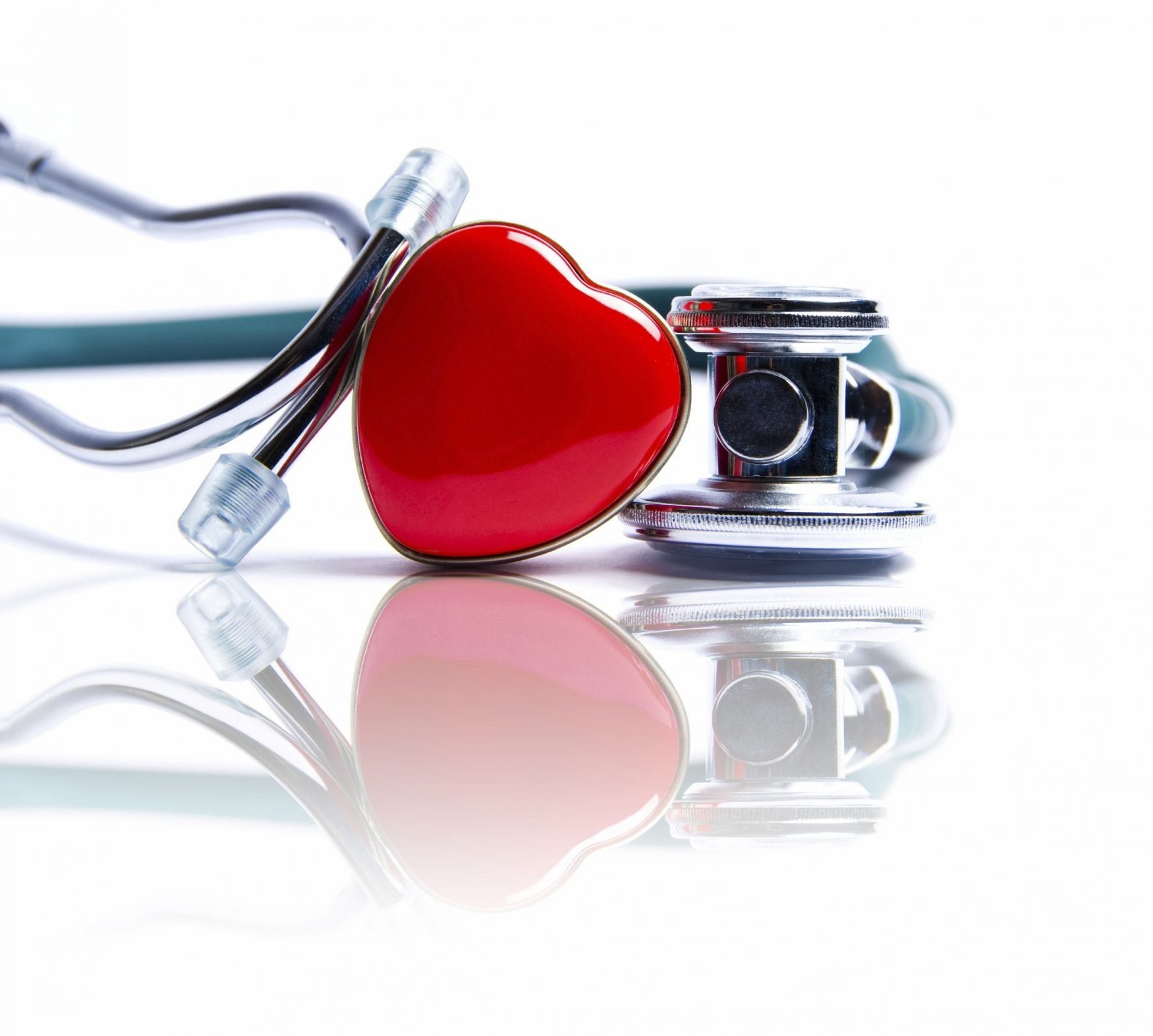 If the diagnosis isn’t obvious, a lot of doctors are quick to dismiss you. They didn’t find something right away. There must not be anything to find. You are making it up, overreacting, seeing things that aren’t there. Considering that I never got to see what these doctors are like if they have a diagnosis they can work with, I can only assume they are always jerks. (Jerk is not the word I would like to use.)

One particular doctor was recently brought to the forefront of my mind. The bus drivers of our county are being placed under unreasonable demands this year. I don’t mind pointing it out, because the school board has been fairly forthcoming about their mistakes. Some parents have pity for the drivers, some parents have lost their patience.

During a debate over complaining about a driver’s behavior, one parent remarked that if they could not act friendly towards the children, if they could not handle the stress of driving rowdy kids, they should not have become a bus driver in the first place.

I used those words—almost exactly—when referring to this doctor. He had chosen pediatric gastroenterology as his specialty. He had to have known that meant that he would be dealing with children and their parents for the duration of his career. If he didn’t want to, if he couldn’t be nice to them, he probably should have gone a different route. For Pete’s sake, he could have just dropped the pediatric.

Parents worry about their kids. It comes with the territory. All parents. All the time. This was one of the first specialists that we had for Yoshi. We met him during a stay at the hospital. He did the first “procedure” Yoshi ever underwent. He was the first one to put Yoshi under general anesthesia.

He was an asshole. 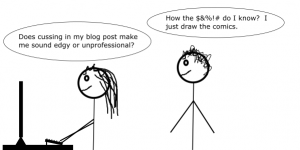 I’m really sorry if it upsets you that I swore. There is no other word. I say was, but I am certain that he still is. He didn’t believe that there was a problem with Yoshi. He was convinced that I was making it up. He couldn’t find anything wrong with Yoshi so he found something wrong with me. And he had no problem letting me know.

It was a terrifying time for us. Yoshi was bleeding internally, intermittently, and it was affecting the other systems of his body. We were at the hospital because Yoshi had stopped breathing. The pediatrician thought it was connected.

It was the intermittent part that was killing me. The tricky part was getting a doctor to catch the symptoms. Dr. Jerkface did not believe me because he never personally witnessed the bleeding. When he did his scopes, everything seemed fine. It did not matter that the pediatrician had medical proof of the bleeding. It didn’t matter that the EMTs had been called and found my son in severe respiratory distress. It didn’t matter that there were medical professionals “backing up” my story. He didn’t believe me.

I needed to stop feeling crazy almost as much as I needed them to be able to diagnose him.

Of course, we eventually moved on from Dr. Jerkface. We had exhausted everything we were going to get from him. He was only grudgingly doing any tests—and those only because I was researching them or getting information from the pediatrician, who was asking another GI. Every time the results were normal he gloated over us. If he wasn’t gloating, he was angry that I was wasting his time.

We shifted gears from gastroenterology all together and started looking at other systems, trying to find the root cause. I’m not going to say that Dr. Jerkface was the only doctor with poor bedside manner that we encountered, but he was probably the worst. It left me with a distrust for doctors. I walked in ready for a fight.

I remember feeling relief when a doctor would find blood, or if he was having trouble breathing when we were at the office. It’s terrible to get to the place where you are hoping that your child is sick. It sounds like rationalization, but I needed the doctors to see the symptoms. I needed to stop feeling crazy almost as much as I needed them to be able to diagnose him.

Not that it helped. Knowledge of the symptoms, first hand or otherwise, didn’t get us any closer to finding the source.

I wonder at what point your sheer dedication to the cause becomes enough to give you credibility. When a doctor can’t find anything, doesn’t see the symptoms that you are insisting exist, but they believe you. How thick does that file need to be? Was it when I graduated to the one-inch binder? the-one-and-a-half-inch? the two-inch? When does a doctor become willing to start looking for zebras?

Is bad bedside manner the result of a bad personality or just because they’re a crappy doctor? My favorite doctors weren’t necessarily the ones that were enthusiastic about hunting down a diagnosis. But they were definitely easier to be around.

What’s your worst experience with a doctor? How did you handle it? How long did you stick it out before you gave up and moved on to a new one? How many people told you that you should deal with it because they were one of the top specialists in their field and it’s worth it? That part might be the hardest… When one of the proclaimed top specialists in the field treats you like dirt—or thinks you’re crazy.